After the madness of the two days before I sleep like the dead making the most of my extravagant indoors bed, eventually waking at lunchtime to explore Istanbul. It’s a big city so takes a little while to get about by foot but I’m happy to take it slow making it to the Spice and Grand Bazaar. There truly is a row of shops for every item, old eastern staples like Iranian spices, Indian silks and Chines teas meet new western markets; US technology, French fashion and English football shirts.
I only chose the Taz-Mania hostel based on the boring practicalities of price and least riding possible, but it’s welcoming and well situated in the center of the bustling Türkali neighborhood, it forgoes the tourists prices and crams in great street food next to relaxed bars, fellow guest Stephan and I happily kill the evening watching Turkish life buzz past.

One last lazy lie in and and it’s time to dart across the city, it’s famous traffic brings an exciting challenge to the ride to the ferry port. The day before my taxi ride proved great value for money if you want an exhilarating GTA style ride, seat-belts and traffic laws are abandoned, even laws of physics seem twisted given the steep hills.
Arriving late in Bandirma on the Asian side I sleep on some modern city walls overlooking the freight port, ships rumble bellow in a permanent orange twilight.

Cutting across the mainlands north west corner takes me though rural Turkish countryside where life slows to a tractors pace. All villages have a small chi house where the men seem to sit for most of the day, all with dusty baseball caps and rarely under the age of 40. Any time I stop at one someone comes over to snoop the bike and say Merhaba – hello, I go through my little travel pitch, gesturing with my terrible Turkish, where upon they often then invite me to sit. Before you know it meany chi have passed and someones slipped me lunch for the day. The bread might be the best in Europe while the hospitality definitely is, I just cause offence every time I get out my wallet. The roads are rough but that adds to the adventure.

Now following the coast I stop to make a sandwich, it looks like a private beach and when I’m approaching I start to pack away, but the Russian lady instead chats and invite me for a swim. When I return she had fetched shampoo for the beach shower and a platter of tea, coffee and a breakfast fit for a king is waiting by my bike. Five different cheeses, three types of bread green peppers and chocolate cake among other fine things.

At a roadside drinking tap a Turkish family now living in Germany (a favorite country for Turks) gets chatting, the boy informs me the water is sour because of its healing properties while the daughter acts as translator as all 7 of them excitedly question me of my bazaar travels.

Stopping in Harvan three cyclists guide me to a park where I’m allowed to sleep, around me a wedding party gets under way, a gig blasts and a football match kicks off, everyone out for the night.
I wake to be escorted to a cafe and bought chi by a park worker, he laughs when I try and pay for my keep.

A storm brings the day to a close as I take shelter in a sleepy restaurant, the owner lets sleep there for the night while his young daughter helps me fix a puncture and talk me through bike parts in Turkish.
The patches I have do not like the heat, over one day I fix the same three punctures ten times, most of the time in a baking duel carriageway ditch. I treat myself to some podcasts to stem the fantasizing about the murder of my patch manufacturers. A small bike shop in Izmir sells me some more promising looking patches.
It’s a huge city and the light is fading so take a boat across the bay to the outskirts. At the ferry port a helpful student with ice green eyes gives me directions and slips me a little of weed, enjoy Turkey he winks.

To the untrained ear Turkish music seems a little chaotic especially when two clubs are battling it out but I manage to get some sleep on some scrubland. During the night I wake to see racing silhouettes along the marshy waters edge, a pack of stray dogs leap from tuffet to tuffet.

Victory! Only one puncture repair as the days ride brings me to Özdere, a quite beach town full of holidaying families old locals who sit and watch from the shade. Seafronts are always worth scoping out, often offering showers on the beach, water and toilet facilities, a blessing for an grimy vagabond.

Sleeping in towns can however be a little hard, you go to bed when the last of the drunks keel over and you rise with the sun which often leaves precious few hours. Luckily tonight the heavens provide a real show for everyone in the form of the Perseid meteor shower in full glory while I wait out the drinkers.
I find a secluded spot on the beach, roll out the mat and rest my weary head.

At 4am two guys are sat on the rocks just above me, one doing all the talking, the other in an intoxicated silence. Hidden in the shadow I cause a bit of a surprise when they notice me, the talker immediately jumps down to chat and offer me a blast on his crack pipe. Over twenty minuets we talk, him huffing on a bag of solvents, me trying to laugh when I’m supposed to while pretending to sleep. As we discuss the bike he grabs my thigh, Strong Legs! He strips his shirt to show his hulk like strength, gesturing his fondness for steroids; it nice to share common interest his slightly psychotic grin suggests. All the time meteors shower over his head oblivious, I reach into my bar bag, I can’t help but check for pepper spray while pulling out the cigarettes to share while he borrows my head torch to find his misplaced pipe.

With a firm handshake he runs off down the beach leaving me to finally to sleep, the Perseid shooting stars granting me my wish of a friendly encounter and a bit of sleep, just as the sun started to rise. 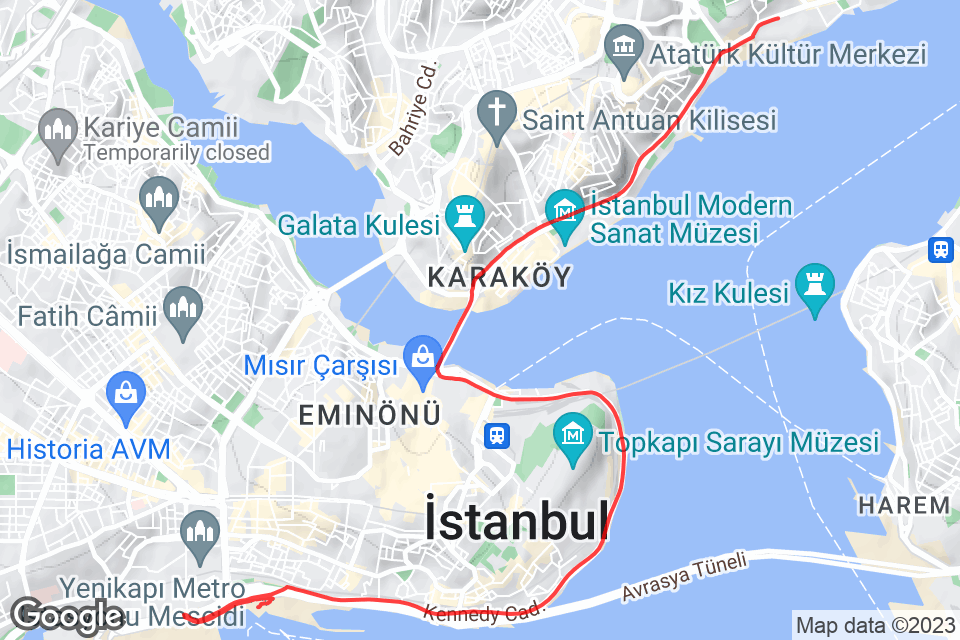 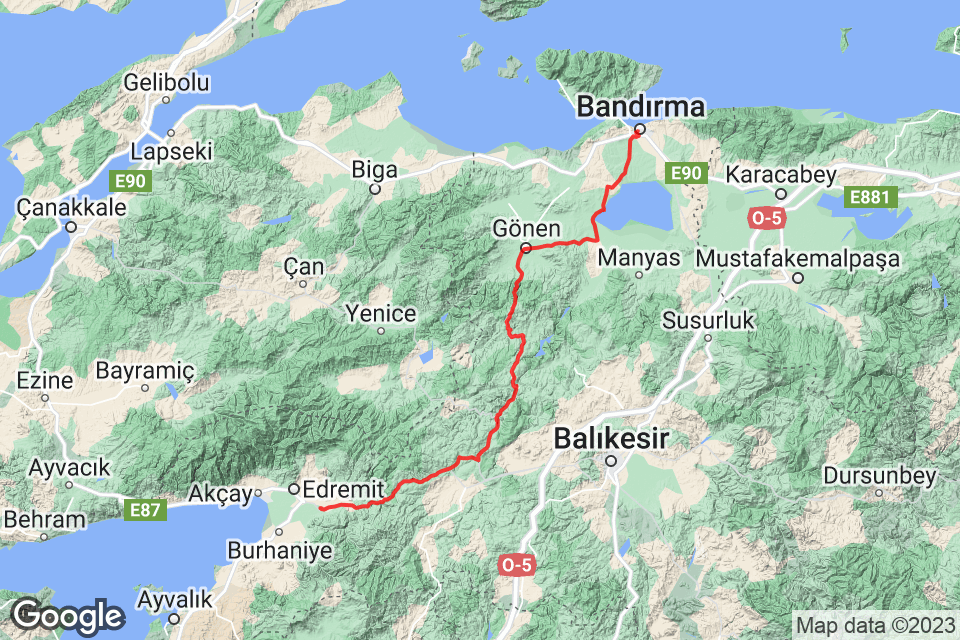 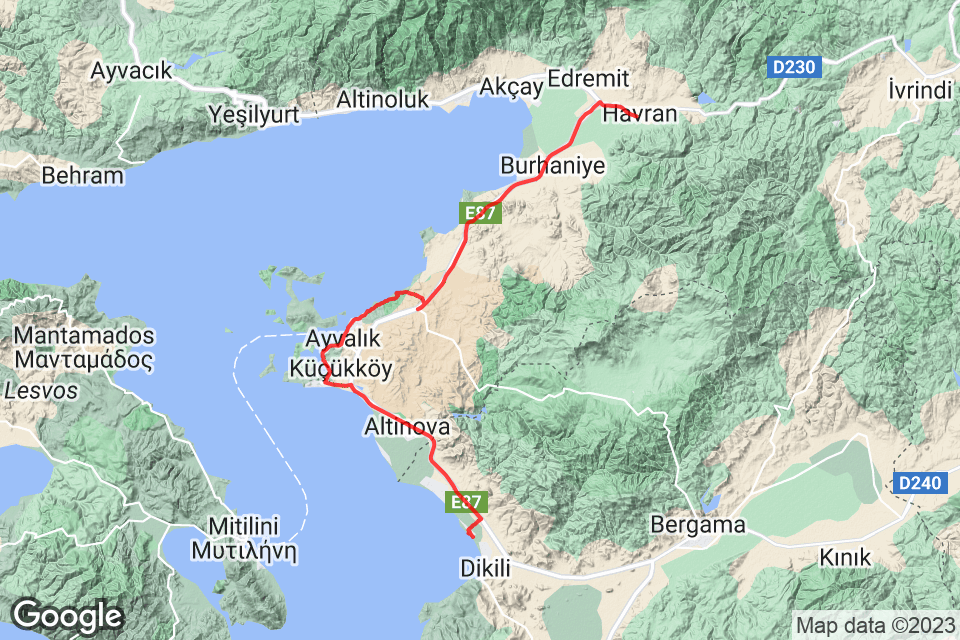 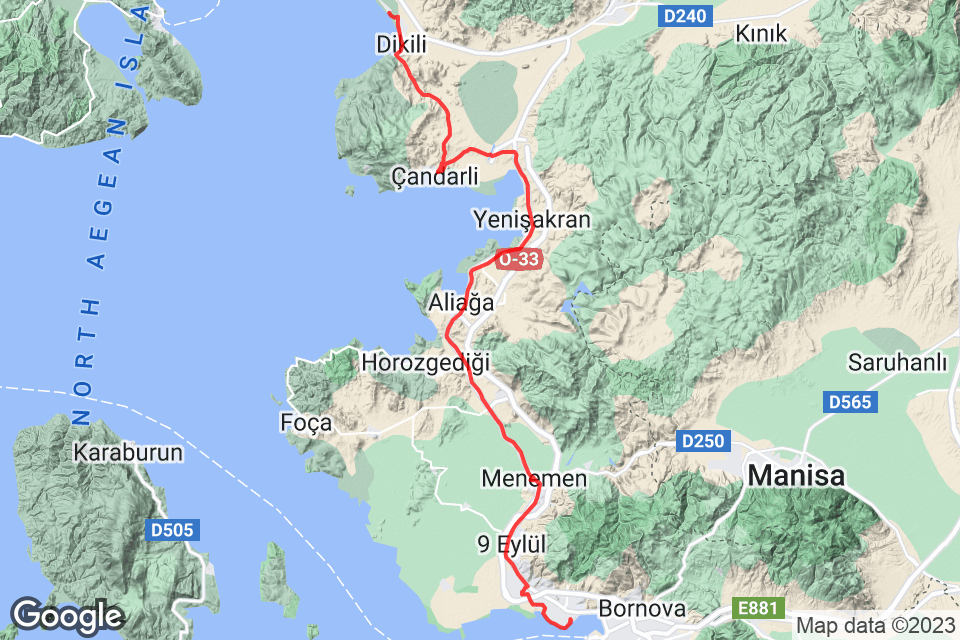 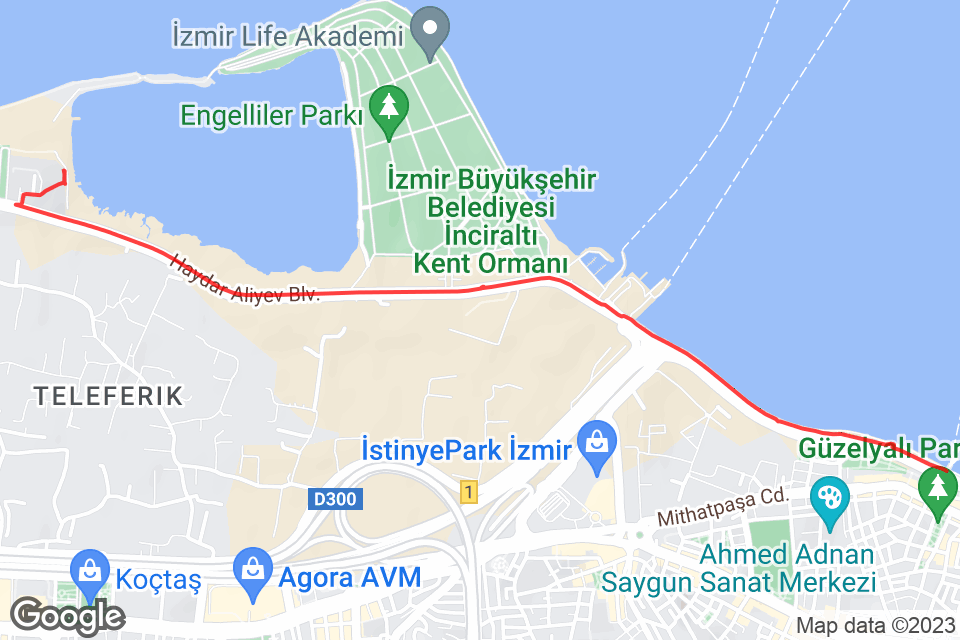 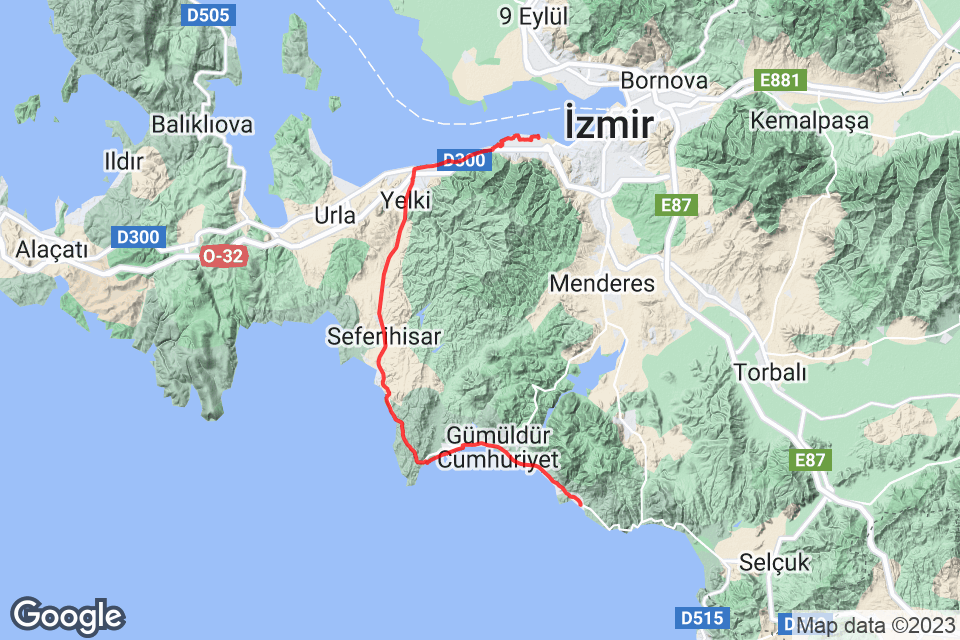