Stephan, Joey and I left for Genoa following the coast, hurling rain the whole 40km. Genoa is another endless port city, stopping to warm up, the barrister laughed when we ask if the center is beautiful.

Arriving at the ferry port meant good byes; Stephan would take a boat to Sardinia, Joey to Corsica while I rode on south. We traded details and parted with big hugs. It was only a few days but we had become good friends. I already miss the company as I weaved out of town, passing the tower block sized rusting mass of the Costa Concordia.
I carried on through endless high class Italian riviera, eventually getting to some road works which turned out to hide the sign I really wish I had seen. I was aiming for a campsite hidden in a small tunnel by Monegila. The tunnel was indeed small, it was an old and single carriage road, with traffic lights. I have been through similar and they were never more than 100 meters long so I raced along so as to not hold up the traffic. This tunnel was small but long: 1.2km, I sprinted at 35/40kph like a time trial nutter on a 30kg bike in a fume cupboard. Complete hell, feeling absolutely broken I pulled over at the end and lay down nauseous, letting the cars pass. Straight away a second tunnel: 2.5km… this was going to really hurt!
I waited the 10 minutes for the lights to turn green and raced in before the traffic over a kilometer behind could catch up. 2km in; the campsite turnoff glowed hope in the dingy hell and I turned out of the cliff into trees and ocean.
A painful lesson in map detail was learnt.

I was coughing for the next two hours while I showered and washed clothes. After half an hour staring into my pizza barely touching it I ran to the toilet to throw what I had eaten back up, half on to my feet. A sad sight as I mopped the floor with spare tissue and washed flip-flops in the sink. I boxed the pizza and left the pint untouched.
I will forever avoid tunnels.

It was a picturesque campsite nestled again this the cliffs with a small beach but my body felt broken, the weather cold, the sea uninviting. The bike friendly way out was a winding quiet road straight up to 600m which I’ll take any day over those damn tunnels.

La Spezia was another big seaside city and camping was expensive so I found a derelict house with a wildly overgrown yard to pitch the tent in. Nature very much back in control, the building hard to distinguish.

I had to make up for the previous half day so set off early, making fast work of the long flat road from Massa accompanied by packs of Saturday morning road cyclists.

Lunched in the walled city of Lucca. Offering a jam sandwich to an elderly homeless man opposite, we got talking, his English good. He admired the British prime minister, saying the UK didn’t need Europe as we have the commonwealth; Interesting, though not for me. As a folk musician he was in awe of Scottish bagpipes; the fear they could summon in the enemies, but it was Irish folk that was closest to his heart.

One last hill and I flew into Florence to meet Dan Yeomans.
He is an old friend from bike racing days and despite being 10 years since last we last met it was a treat to be in his company and home town. Currently an artist in-residence at the highly ratedÂ Hotel David, he lives in the managers spare room while painting the family portrait in the hotel gardens, also sketching scenes of Florence for the guests.

Accommodation in Florence was with Warm Showers host Leonardo. Part of a network of free to stay accommodation for travelers; Leonardo takes hosting to a whole new level. He keeps a fastidious schedule and on my first night housedÂ 9 perfect strangers in his 3 bedroom apartment, one drawing the short straw and being shut in the attic. We contributed to the cooking and cleaning, eating Vietnamese food and trading travel stories in various twists of English across 7 different nationalities. On the third night I cooked; Italian sausages making a brutally salty bangers & mash but the 4 other American guests seemed too hungry to notice. Turns out in the last 4 years Leonardo has hosted over 2600 guest but had his eye set on the record of 7000.

For my first day off the bike in 2 weeks we rode more bikes. Enduro bikes are fast heavy duty mountain bikes and Dan races for team Ancillotti at a high national standard. Always talented before on the bike little has changed, flying up the loose rocky trails of Monte Morello with two locals with me in pursuit. We descended trough rock fields and lush forest at speed, the trail wet enough to make things interesting. Even the ride back into Florence could have been a Red Bull urban downhill race.
Back at the hotel we showered in hotels staff quarters and sneaked in some washing.

Dan showed me round rustic Florence, I relaxing in the Rose Garden while he sketched the view for the hotel. The Duomo is the center piece of town, a pioneering example of a freestanding dome and well worth the climb up its cavernous walls to the city vista at the top. Its one on the many marks on the Medici family who founded Florence.

Dan’s as been in Italy two years, studying artÂ and honing his fluent Italian, despite the time here he had yet to visited Rome so we jumped on the train for a spontaneous day-trip.
A pretty standard tourist run about town we enjoyed many of the famous sites. One note was the Galleria Borghese we hoped to visit, but it required booking in advance which scuppers some of out portrait painting plans. Still managed to find Caravaggio’s “The Calling of St Matthew” in the church San Luigi dei Francesi though. The long days of cycling, mountain biking and now walking had not helped my legs much, Dan christening me Pilgrim Paul as I hobbled about in my flip-flops.

By the time we returned at 11pm, the hostel I booked answered neither door nor phone, so with 2% battery a last-minute alternative was found, dodging a night on the streets.

Sneaked again into the Hotel David for a proper breakfast and goodbyes with Dan. He has been a great host and the catch up was much needed. I wish him the best on his return to the hills of Wales where he is to build his own studio.

As usual left via the smallest road I could find, this time heading north towards Venice, the road snaking though the ever more remote Apennine Mountains. The sweat built up so ducked off to bathe the legs in mountain torrents and pools of tadpoles. Finally the Passo Sambuca 1080m sign creeped round the corner along with a long view to the coast which deserved a toast, although I only had whiskey. The decent was fun but cold requiring a coffee stop, where I attempted to understand the Italian newspaper for an hour, unfortunately I’m not much wiser to the world but the weather report looked promising.

As the sun ducked down I found a remote meadow to retire to, a Pine Martin bounced past in the long grass indifferent to my presence. 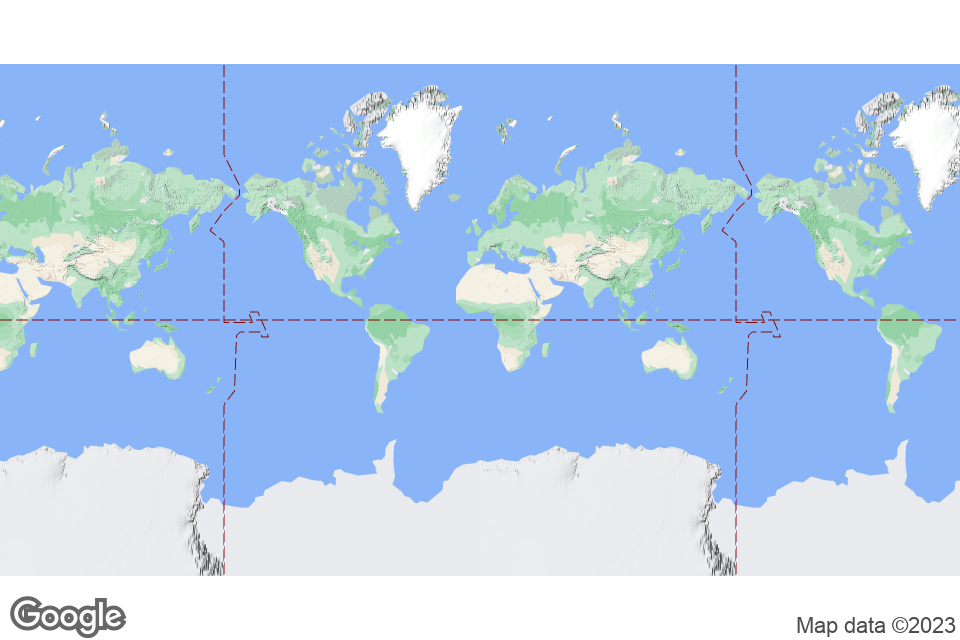 Garmin fucked up again. Really starting to hate the bugger. Followed the coat from Savona to Genova on south to Moneglia. The tunnel near Moneglia was lethal and NOT FOR CYCLISTS. I sprinted the fasted I have ever ridden for 2k in a funnel of fumes, ended up throwing up my dinner.

The Garmin crapped out on me so no map. 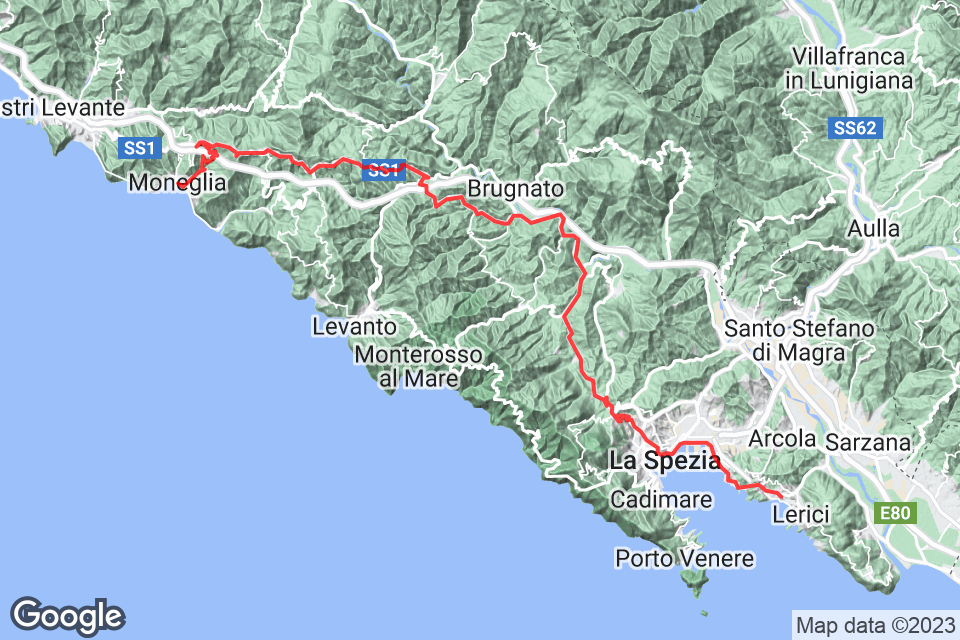 Enjoyed three days of day of Enduro, Florence and Rome. 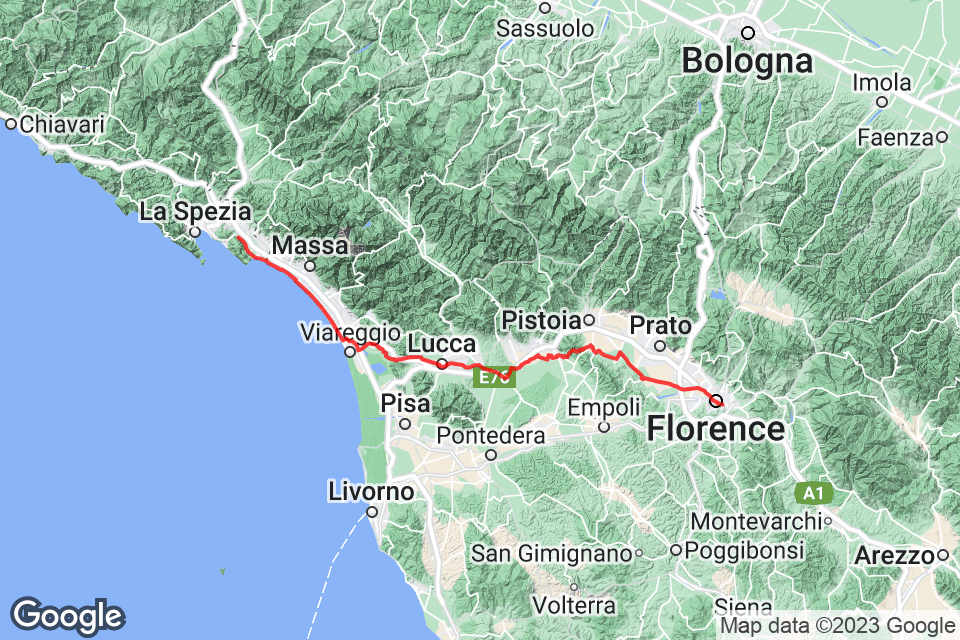 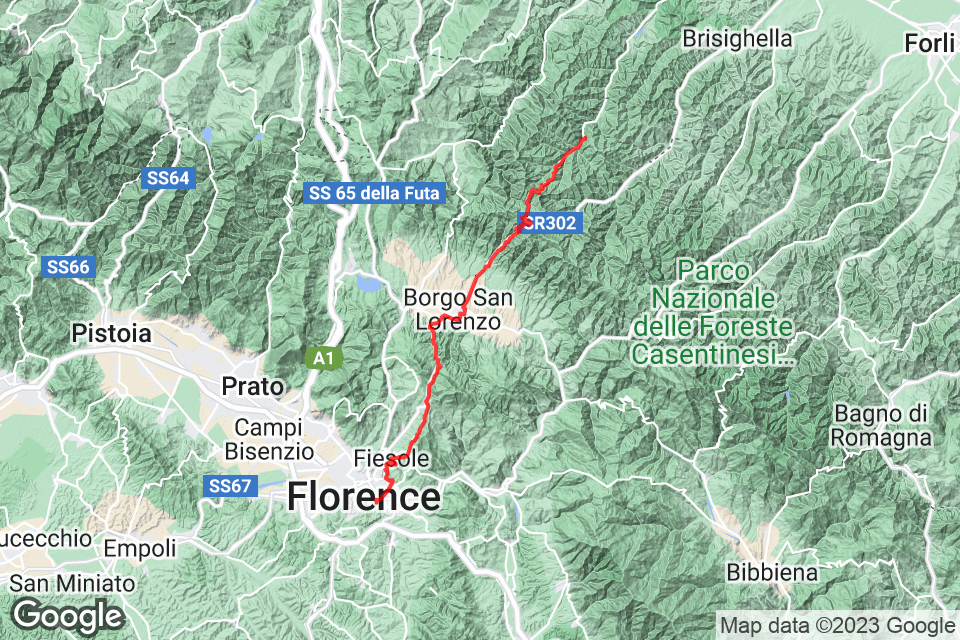