Rolled out of the Apennine Mountains down to the plains of northern Italy, small villages and endless arable fields made for simple scenery. I was going to take it slow, maybe three days to Venice but the landscape and compleat lack of suitable camping meant two would be better. Finally came across a derelict farm house, the driveway overgrown with high grass, barely passable; a perfect home for the night. Inside, the old cow stalls were thick with dust and the adjoining modern house left unfinished.

The grand stairs were deep with pidgeon crap suggesting only more of the same upstairs.
I slept amongst in the cow stalls with just the hubbub of pidgons and pip of bats for company.
As it grew dusky there was a loud clatter and a heavy thud in the corner. A fat pidgeon had fallen through the high ceiling and landed in the rubble, it twitched then died. The slightly surreal sight had me wondering if the dream home now abandoned was cursed, but I slept well and survived the night.

Rode past huge lagoons and canal systems arriving at the campsite in Mestre, the service city to Venice. The campsite included a shared tent, my new tent mate a little surprised to find himself with company after staying in it a month uninterrupted. Yousef judged me well, immediately suggesting food, so I slung on some much needed laundry we set off into town, again on bikes. His Egyptian palate led us to a fine kabab shop and we ate with gusto.
Taking the long way home we swapped bikes, him racing up and down on mine with a big grin, while I shared a joint on a rickety cruiser.

Venice is a bizarre and magical place, I walked the maze of streets and wandered some galleries getting fantastically lost. Sat reading with a lazy meal by the Grand Canal, watching the rush of gondolas and water taxis churn the highway with the same dramas you see on the Italian roads. Like some of the cities before; Venice is a very romantic place and couldn’t help feel I was only ever seeing half of the magic as I wandered on my tod. One day I hope to return with someone dear to share and see it in its full light.

Back at the campsite got chatting to more good people, sharing wine and stories. Note: avoid gangrene in Thailand.

Next morning it rained hard, so I scared myself researching the costs and best way to switch my SRAM gears for something more touring friendly.

Sat at a bench for my second lunch of the ride, Bruno stopped to chat, while I spilt jam all over myself. He didn’t think much of my route so met me with his bike and we set off along the grassy levy skirting the huge Laguna Di Venezia.

We rode for 15km or so, leaving me hugely grateful for his local knowledge of hidden paths and good company.
Jesolo is a beach city, the hotels have done their calculations to pack in the deck chairs on the white sand. The main drag was lined with bars and everyone pottered about on bikes, like an easy going Miami. The odds for finding a spot for the tent were not so good so I followed the signs for a one star campsite. As if by luck, opposite the site entrance a derelict house with a yard on the edge of a field. Worked like a charm.

Woke with two panniers full of ants, odd as neither had food in them, maybe they wanted to join me. More very flat Italy till finally hills neared on the horizon, the border passed and I climbed into Slovenia. Each corner in the road sells cherries, vineyards creep up the hills to crowned with white wash villages, it’s beautiful stuff.
I’m aiming for the Triglav National Park near Bled but pop down a disused woodland track to pitch the tent for the night.

Slovenia is currently enjoying unseasonably hot weather, so all hands are out armed with scythes to cut hay while it’s dry. The hills over to the Bohinjsko valley were hot, topping out at the Bohinjsko Seldo cafe at 1277m, luckily it was a short day so got to chatted with some local downhillers, turns out the sport is illegal in Slovenia. The campsite in Bohinjska Bistrica was friendly, but I’m starting to get the sense that no one on Europe seems to camp with just a tent like me. Most are in vans or motor homes, I guess backpackers stick to hostels and fellow cyclists like me only emerge from the hedgerows for the weekly hot shower and wifi.

Wednesday was my chance to hike and I had no idea what to expect; so I woke early, fashioned a vague backpack out of my pannier and filled it with a slightly paranoid collection of items. A ride up the gravel track to the Okrepčevalnica Slap Voje restaurant saved me 4km of walking so I hid the bike and set off on foot.

The path was immediately steep and rocky, a good challenge for my inexperienced hiking form but after 3 hours of big views and a lot of sweat and I got to my target; The Vodnikov Dom, a mountain hut at the foot of the Triglav. I wasn’t sure what to expect, maybe a shack with a few pack-lunching hikers but what crept into view was a buzzing three story hive of activity, a big restoration was in full swing. I ate my sandwich mindful of the time, at 1pm I needed to start back the way I came to avoid the dark, hardly a big hike but a taster I guess.
A builder with a welcoming smile got talking and said I could get a bed and maybe food here if I asked nicely. A night on the mountain was not to be missed so I sought out the hostess, crossing the planks over freshly poured concrete where the hall used to be.
She was happy to host her first guest of the year even thought the place was closed and far more building site than lodge with the power cutting in and out as we talked.
About 10 builders busied about the site, so I chipped in helping to cut and stack the heaps of old outer timber wall into firewood.

The chance to do something constructive really appealed so I asked the foreman if I could work for my keep and he happily agreed. After more log stacking I was introduced to Yanis & Martin with their two pack horses, my new colleagues on the peak. Yanis was the quite owner of the horses and Martin his helping friend who’s voice rumbled like the river and hands dwarfed anything the touched.
For the next two days we would walk the horses down to a dried up riverbed, fill sacks with fine gravel and walk back up to the lodge. The horses were extremely dexterous as we scrambled the 2.5km round trip up 200m of elevation along steep loose rocky trails with about 40kg of riverbed on their backs. They were healthy, coats and hooves in good condition, they ate and drank when they wanted and were an important part of the effort. Everything in the lodge from breeze block to beer either flew in by costly helicopter or on the backs of the horses, no jeeps or snowcats up here.
We did five runs until 8pm when we shuffled into the dining room to eat amongst stacks of building materials. The meaty dumpling stew was wholesome and the pint of sugary tea perfect for our weary state. More log stacking until beers came out and we sat down on the grass, watching the darkness fall over Mt Triglav, Slovenia’s highest peak at 2865m.
We hollered into the huge valley, the echo eventually returning in the still night.
Huddled around the small dining table we ate again, beef tartar with sauerkraut on bread and hearty stories were told. Only Slovenian was spoken but it’s amazing how much you can glean from the laughter and expressions of others; one old boy a strong story teller, always ending with well received laughs, the younger carpenter who’s jokes sometimes fell a little flat and me sat silently just smiling along.
White wine with a few fingers of soda water seemed the be the popular choice and after many we turned in for the night. I slept like the dead on my small wooden bunk in the full moon shadow of Mt Triglav. 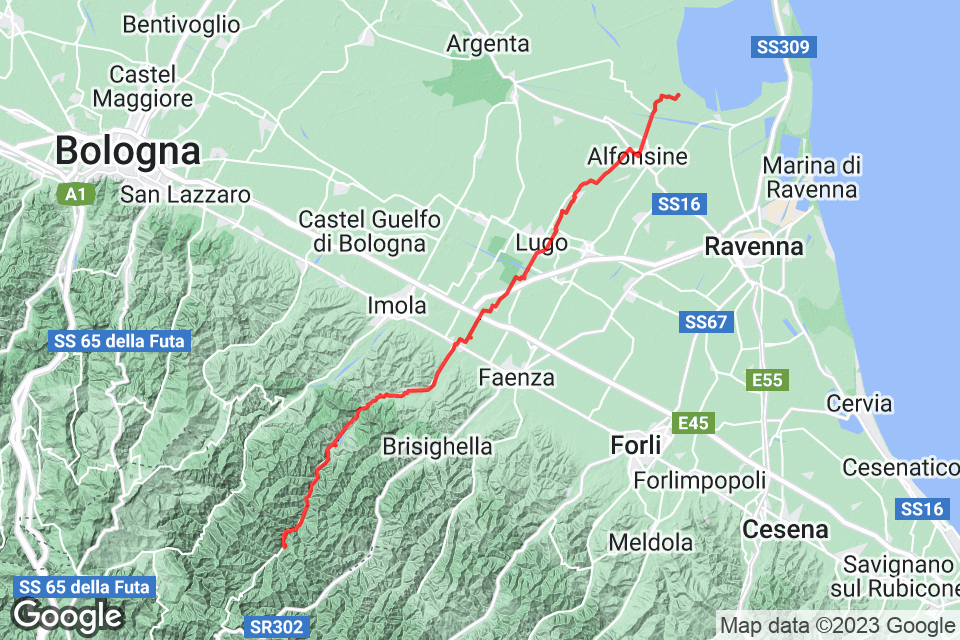 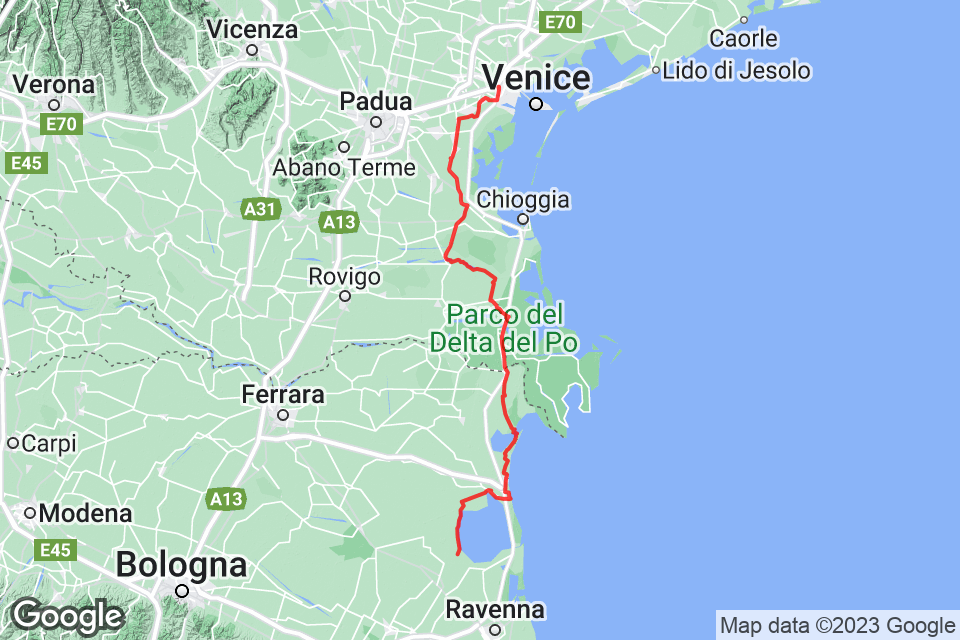 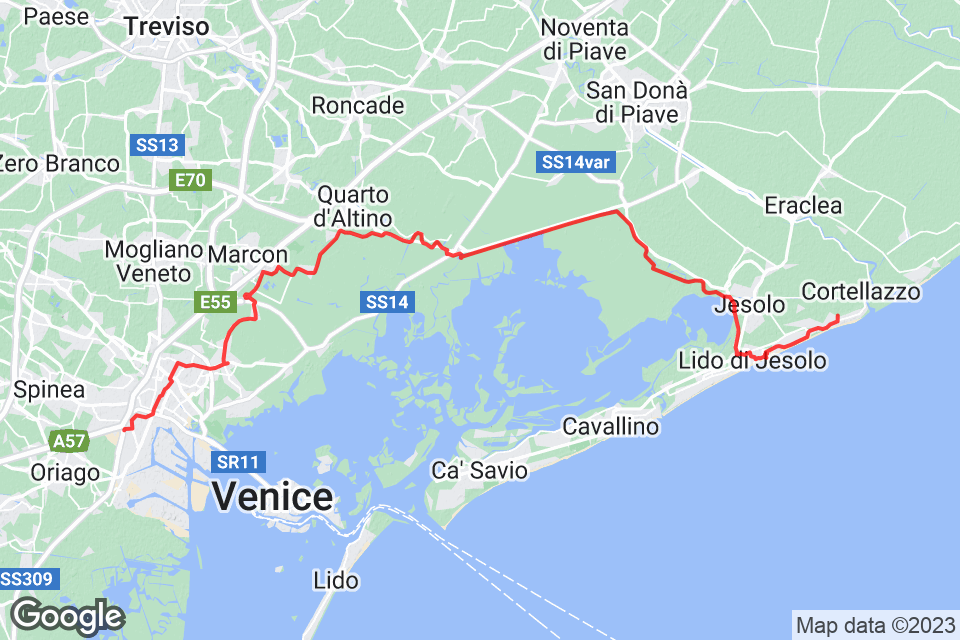 Half day. Thank you to Bruno for joining me and showing me a much better route. 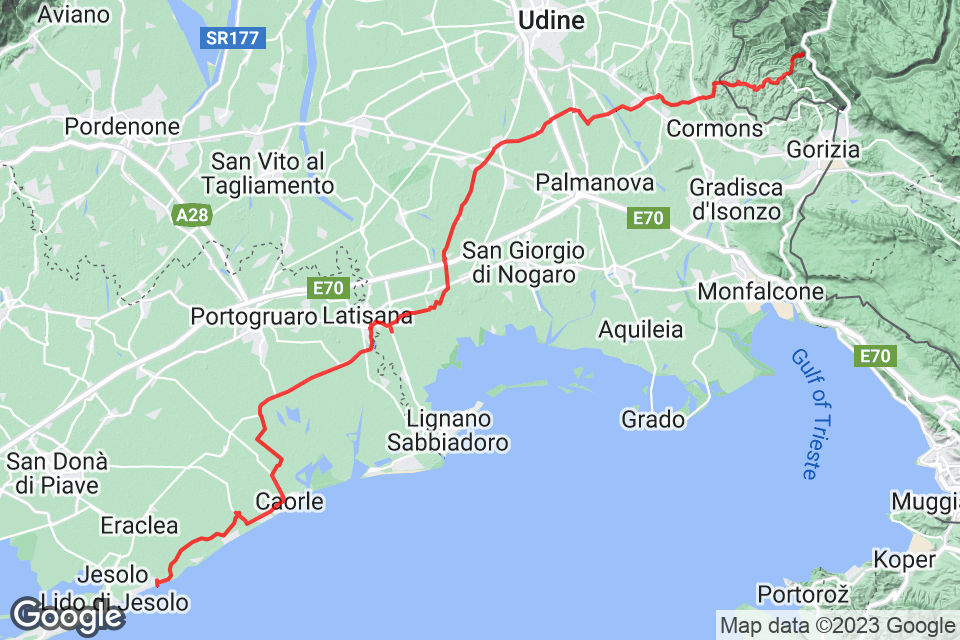 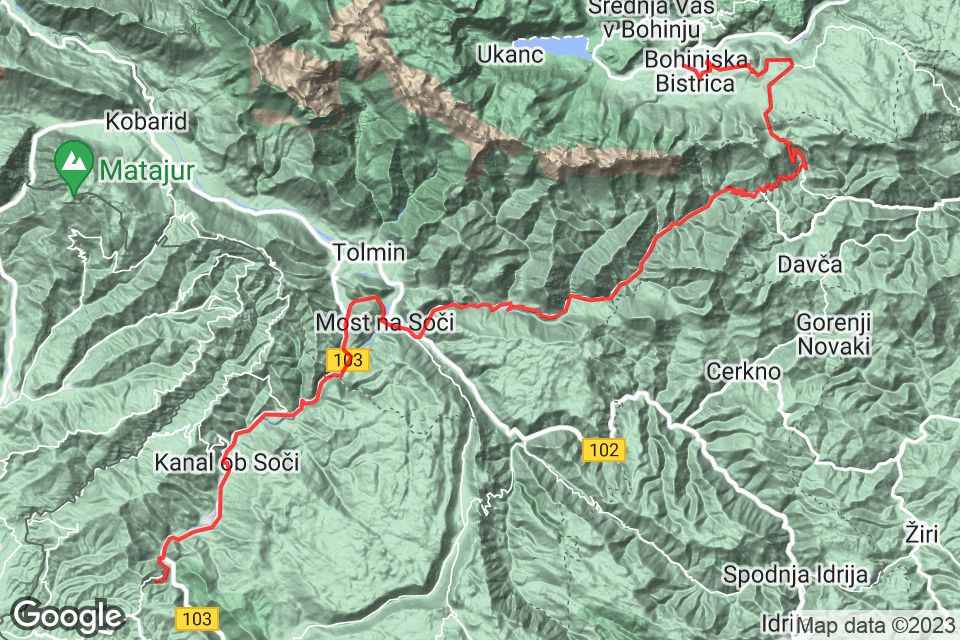